Life in Bunker is a sandbox bunker-building simulator.

You've been elected as the new Bunker Warden! Now you must take control over a group of fellow bunker residents and try to make them last until the surface becomes habitable. The task however is not trivial. The underground life is difficult, full of danger and the residents will heavily rely on your wise, sometimes not so wise, decisions. One wrong step can put the entire Bunker on the brink of extinction.

So, manage wisely, spend you resources carefully and your bunker will prosper. 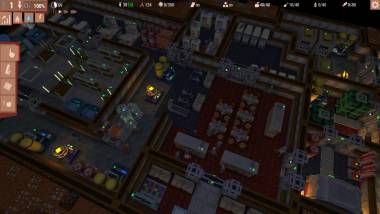 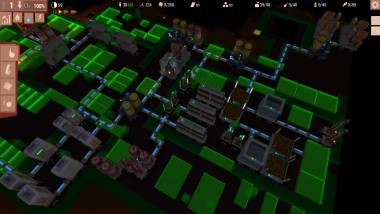