GUN GODZ is a first person shooter about gun, gangster rap and the rich culture of Venus. Players try to escape the jail of a hotel, which is the only building on Venus and is owned by a record-label owner who happens to be the God of Guns. Featuring a fully Venusian soundtrack by Jukio 'KOZILEK' Kallio and a single English track with rap lyrics by Adam 'Doseone' Kidd.

GUN GODZ was created for the Venus Patrol Kickstarter and was only released as part of a bundle of games including a new Superbrothers game and Adam Atomic's CAPSULE. 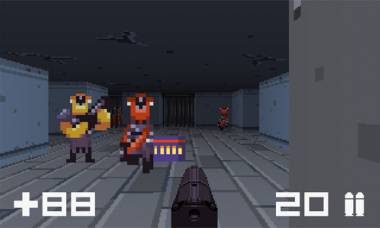 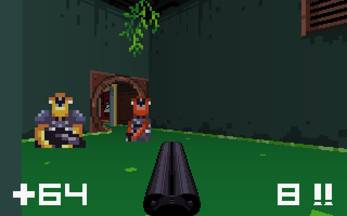